This week we had an All-School Meeting to celebrate summer reading and recommit to practicing the 7 Habits of Happy Kids, written by Sean Covey. I want to share some highlights of the meeting.

This year in our work with the 7 Habits, Mrs. Scott is recommending books to us that have characters practicing the habits, and Mrs. Dexter, Mrs. Scott and I are collaborating to design experiences for the buddy classrooms, so they can practice the habit. To kick the year off we are reviewing what it means to BE PROACTIVE. At Wednesday’s All-School Meeting, I read the story, A Hat for Mrs. Goldman written by, Michelle Edwards, which is a perfect example of the first habit.

After reading the story the students shared out all of the ways that Sophia was proactive in the story. To honor our commitment to Being Proactive, both in our effort and our kindness to others, we are making pom poms with our buddy classrooms next Wednesday morning. Thank you to the room parents who are cutting and rolling balls of yarn for each student and to my own husband, Peter, who cut pom pom templates for our 4th and 5th graders. We had a lot of laughs making pom poms last Sunday afternoon, and I can tell you this will be a good challenge for our students. We are all looking forward to it!

I hope you enjoy a fabulous weekend. The weather promises to be lovely, and we look forward to welcoming you to Back-to-School Night next Wednesday night. 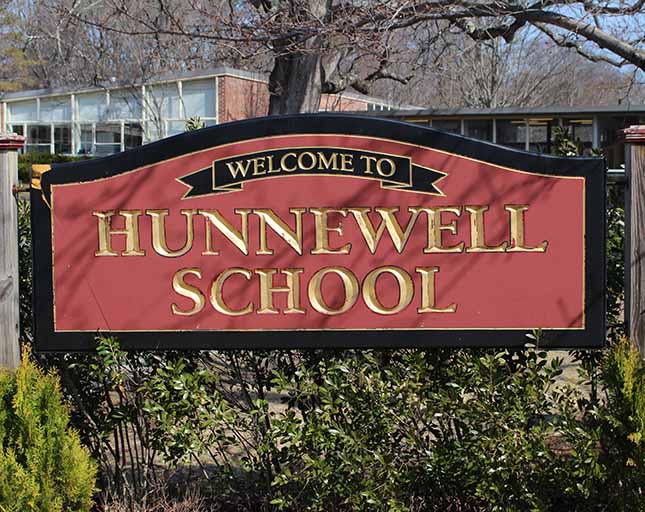